Two balls, hitting each other, travelling a trajectory and ending up in a hole has certain beauty attached to it. Cue sports and especially Russian Pyramid version of it has been one my favorite activities and sports since 8th grade.

First time I picked up a cue and started playing, I got this feeling that, this is what I can do till I die and never get bored. There was nobody particular that introduced me to the game, it was a sudden, love at first sight.

I spent a lot of time during highschool to learn the game and got pretty good at it.

Unfortunately it was followed by a 10 year void, once I moved abroad to UK and then to Spain and Germany. Because the game of Pyramid is not popular in those countries, there was rarely a table to play on and my interest to American Pool and English Snooker wasn’t as much as Russian Pyramid. Even in Barcelona, with so man Russian expats, those tables were nowhere to be found.

I can definitely say that billiard scene in Barcelona is almost non existent.

I moved back home during late 2020, and finally got myself a custom cue which has been in almost daily use ever since. It’s been a year since I started training seriously and improvements are there. I am excited on how my game is developing, it’s a lot of work.

I have a great coach now and looking forward to country championships. Bring it on! 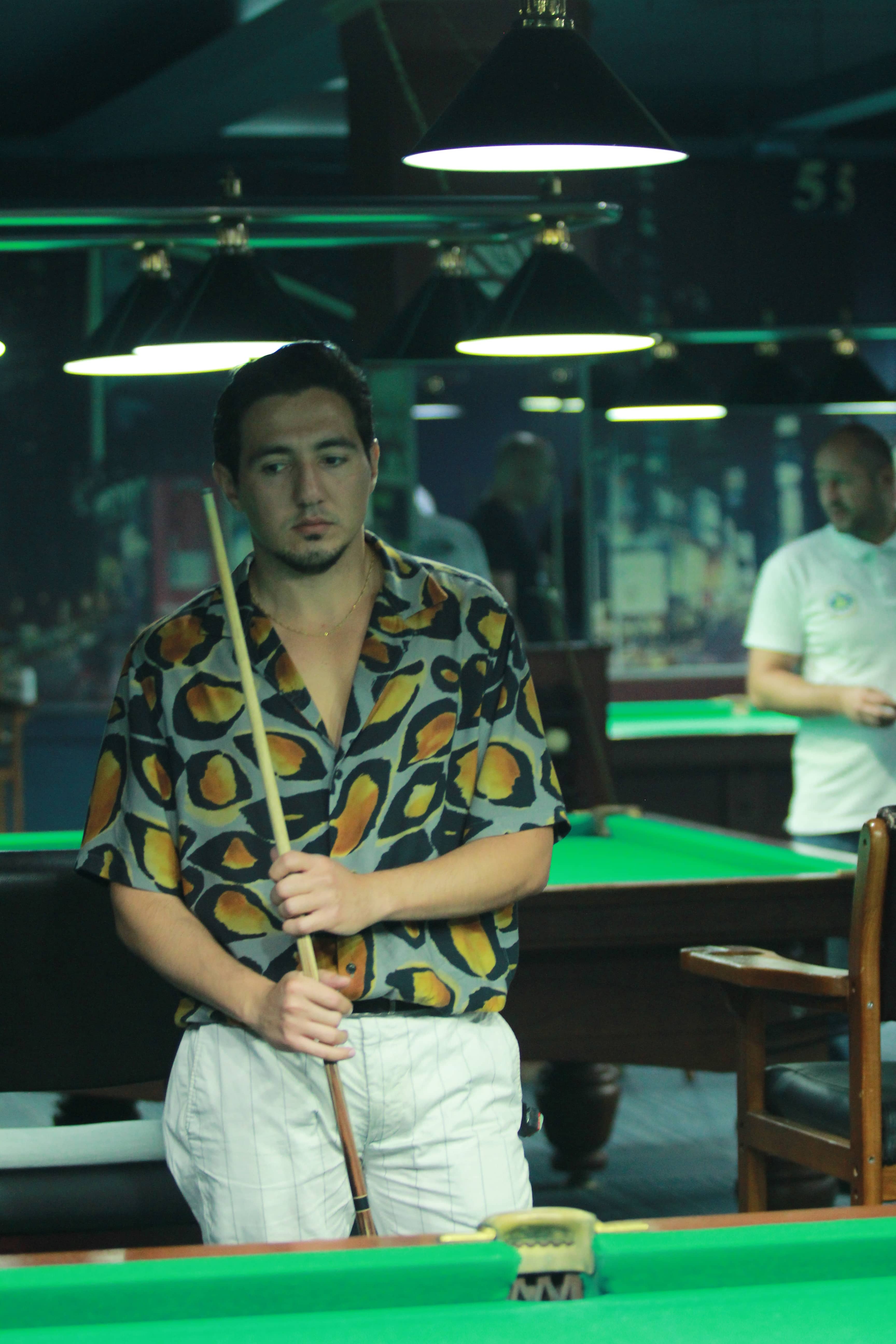 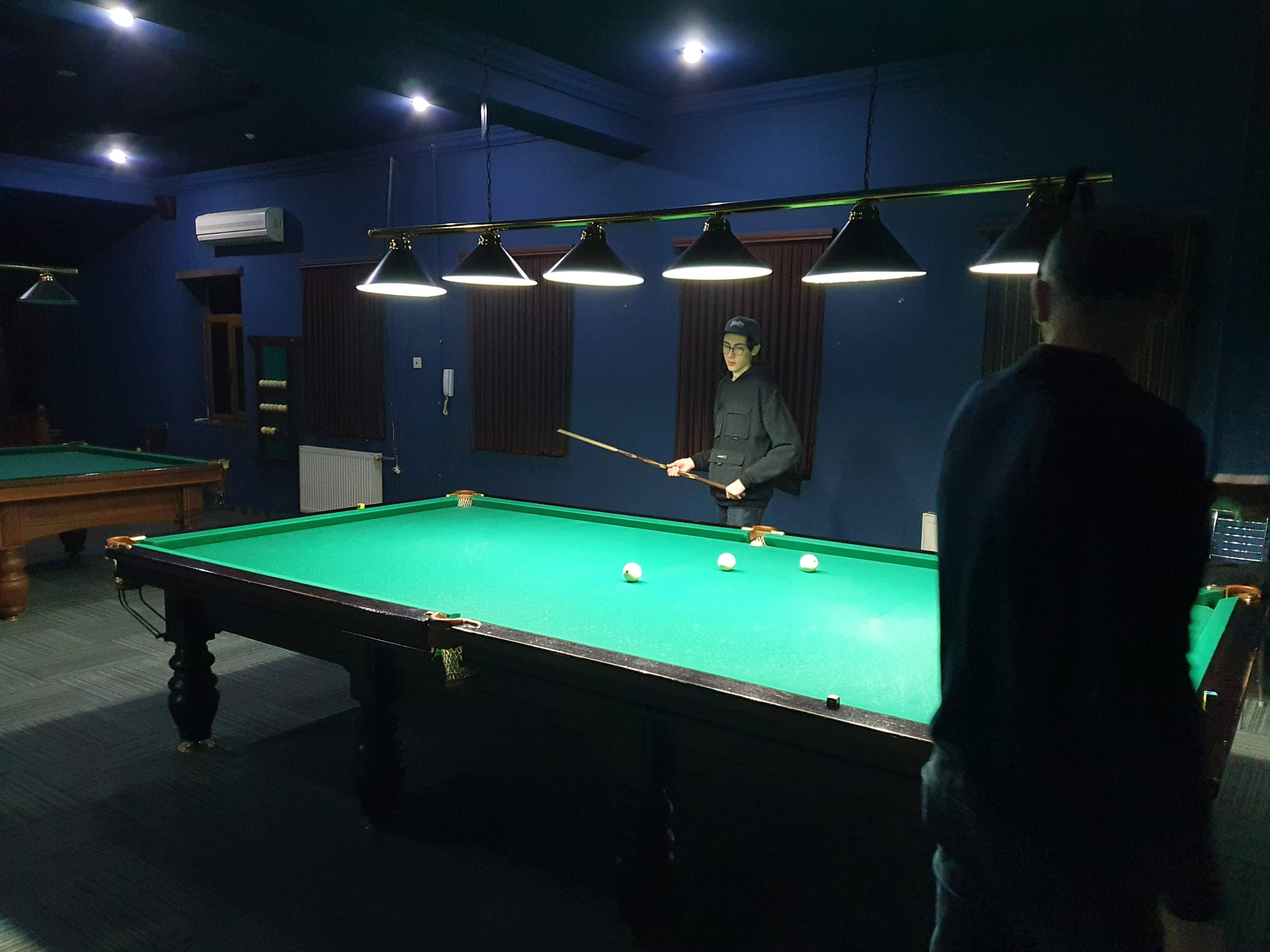 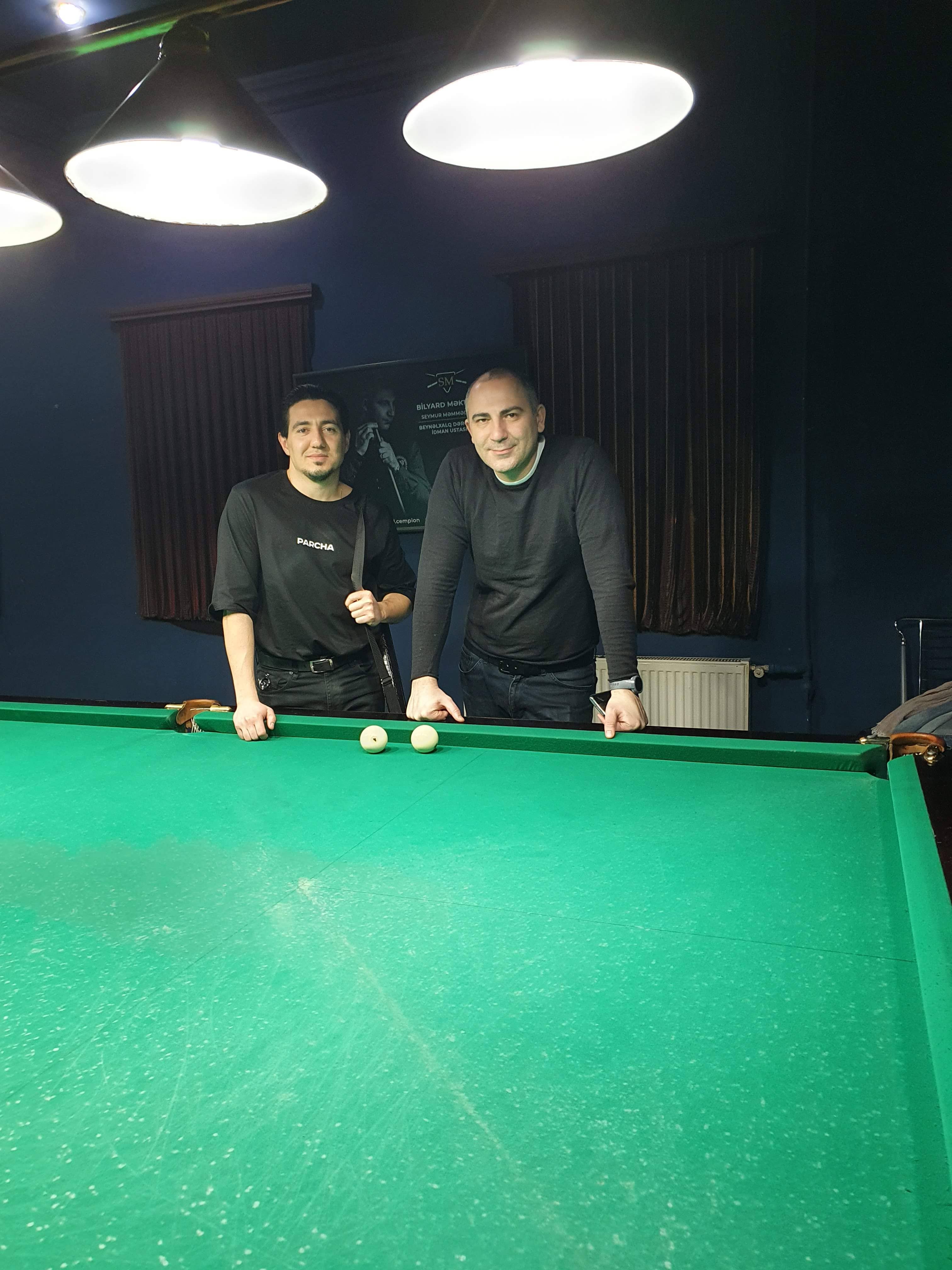 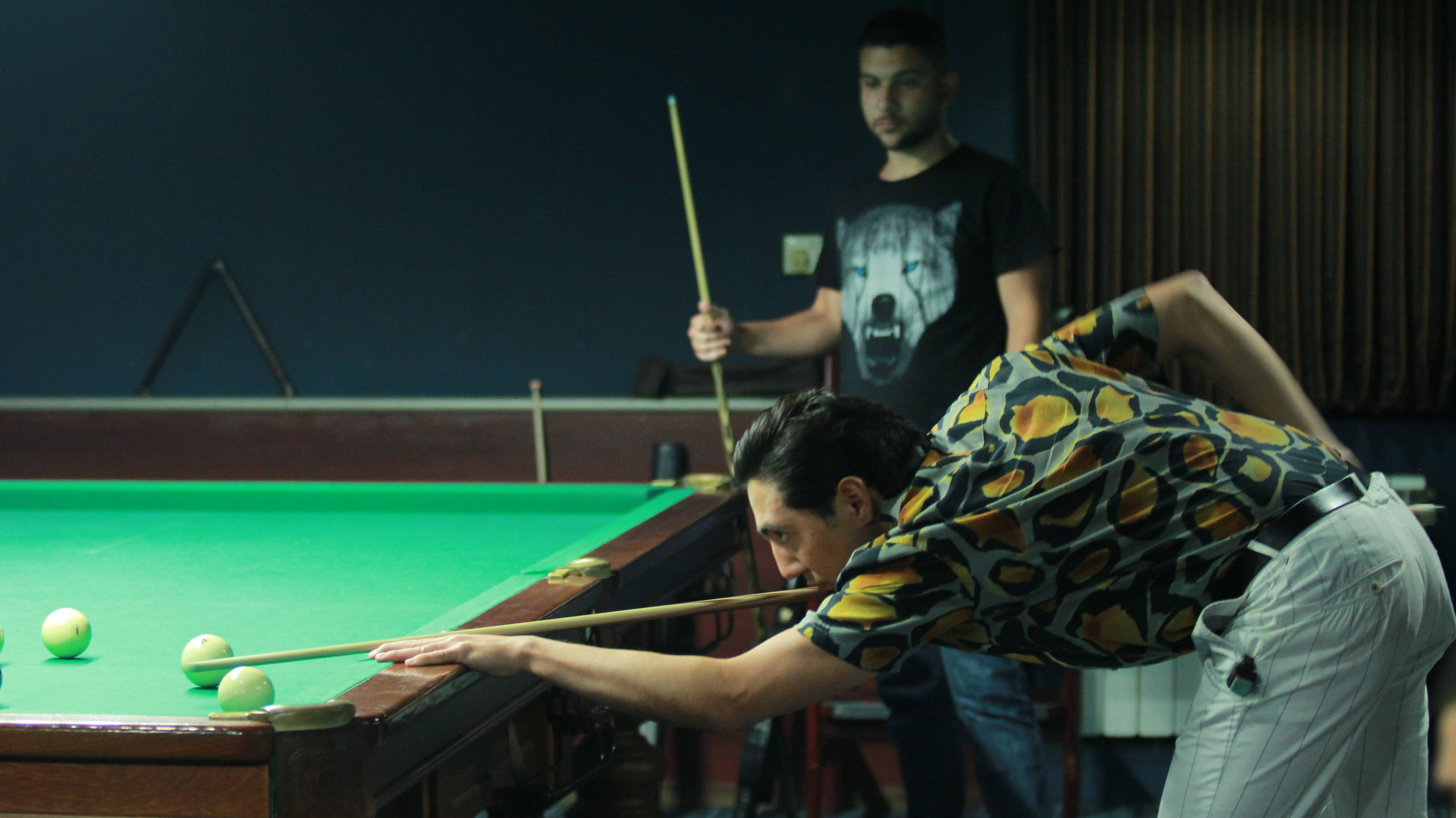 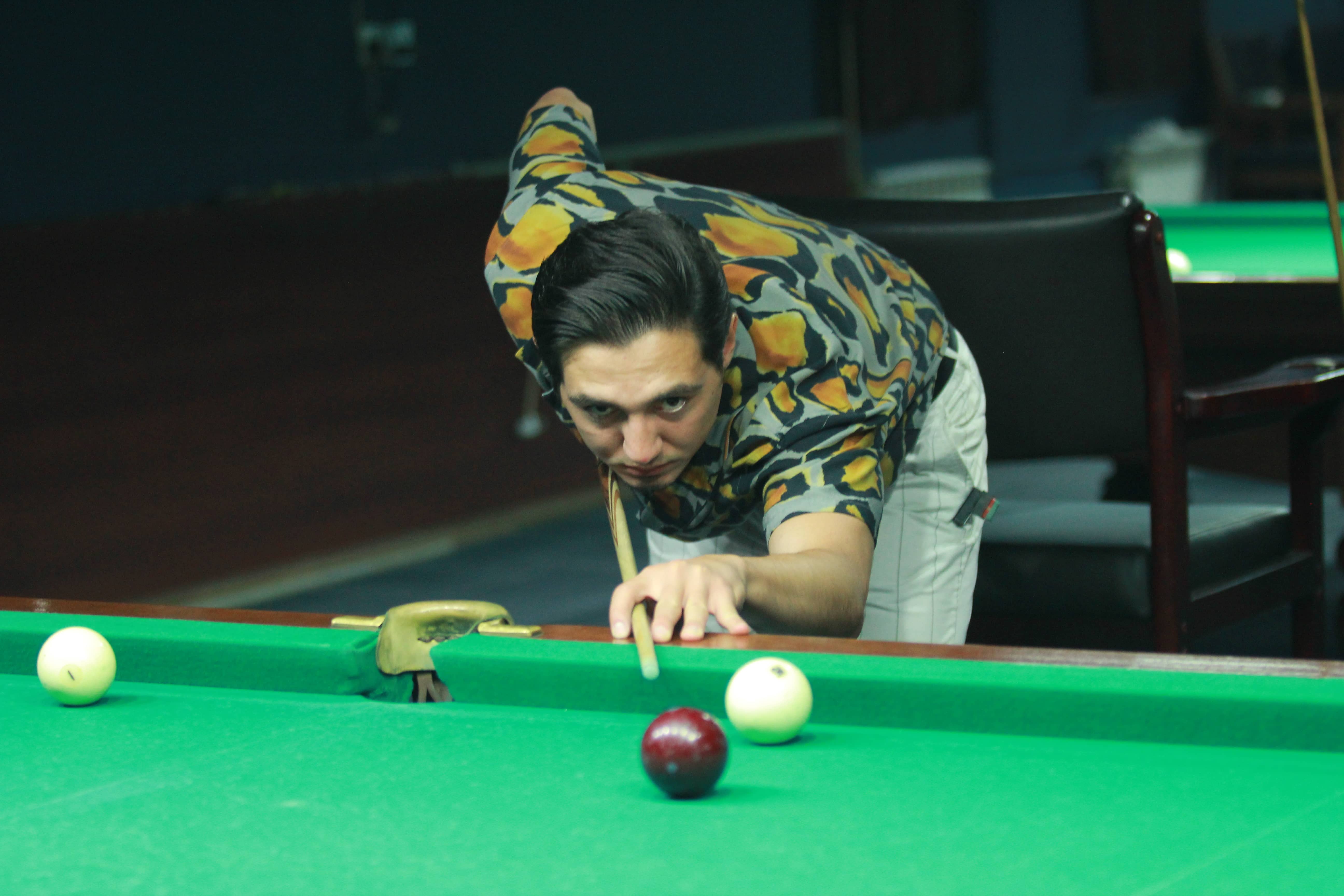 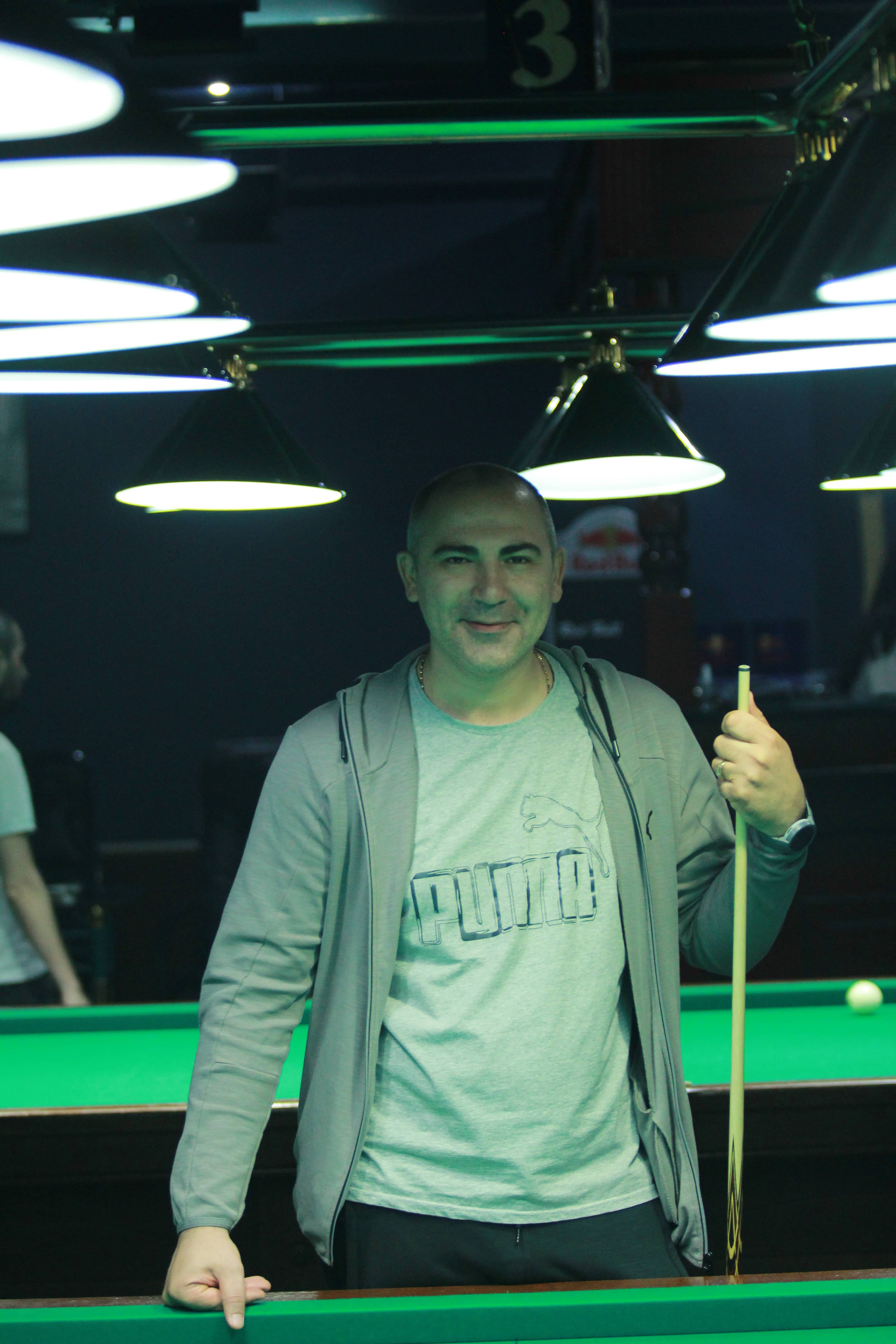